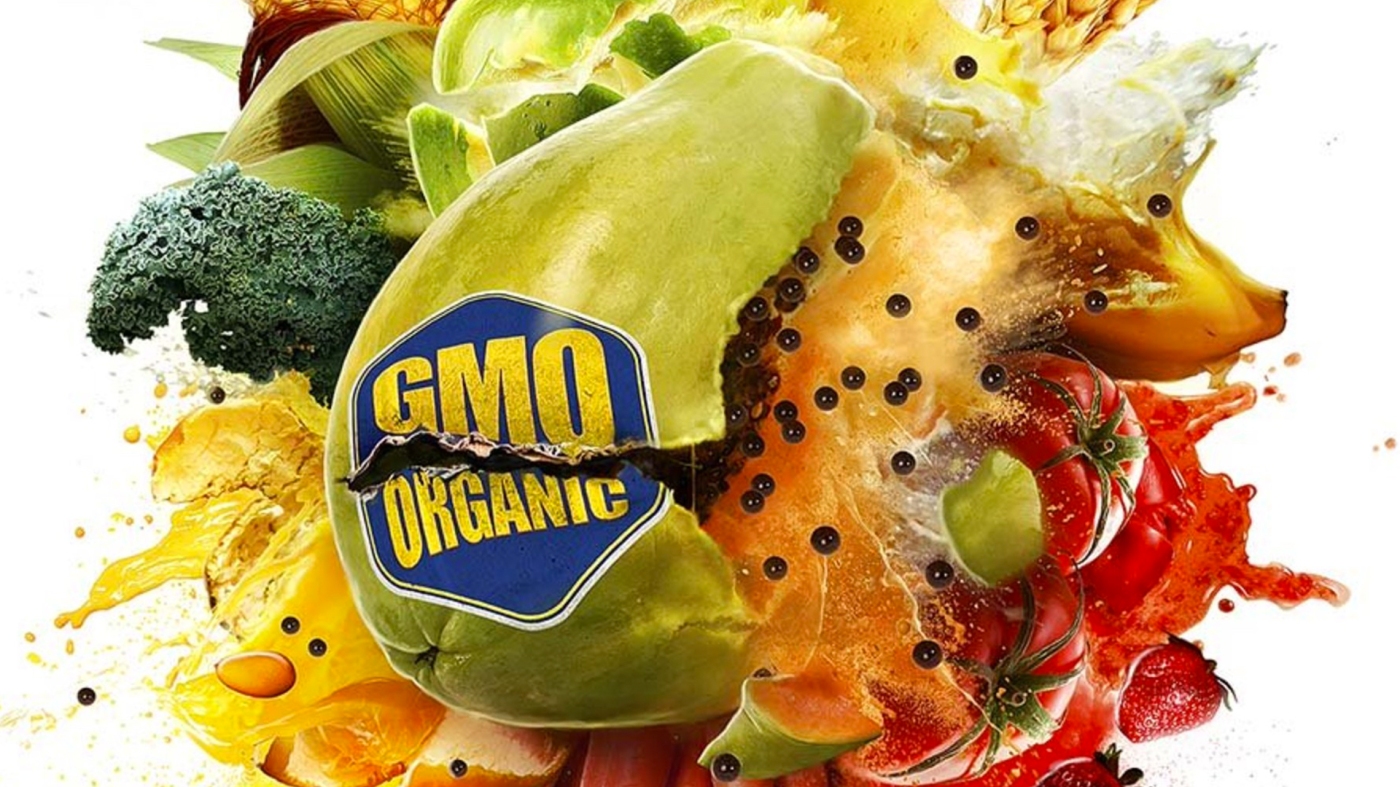 As genetic fingerprinting began to develop in the 1990s, molecular breeding (using DNA markers in combination with phenotypic measures to drive the development of new crop varieties) resulted in increased yields despite the drought-inducing action of climate change. These techniques primarily involved transgenes, foreign DNA from other species that could be incorporated into the crop genome to provide insect and herbicide protection (1).

Biotechnology proved a major breakthrough in agricultural science, and its benefits would most likely touch your life on a daily basis. A general timeline of the major biotechnological advances in agriculture is summarised based on the review from Moose & Mumm, 2008 (2).

The impact of transgenic crops has been immense and widespread. ISAAA* estimate that between 1996-2010, biotechnology-enhanced crops enhanced food security, sustainability and climate change (3) by:

Reducing CO2 emissions by 19 billion kg in 2010 alone, equivalent to taking ~9 million cars off the road

*(ISAAA=International Service for the Acquisition of Agri-biotech Applications – a not-for-profit international organisation sharing scientific knowledge of the benefits of crop biotechnology).

The success of biotech crops is also evidenced by the adoption and satisfaction from farmers, contributing to their growing utilisation.

The two most common crop modifications are:

In addition, the Hawaiian Rainbow papaya is the premier example of a plant genetically engineered to overcome the devastation of a specific viral outbreak: the Papaya ringspot virus (PRSV). You can read in more detail about the transgenic virus-resistant papaya here, or watch the documentary Food Evolution (with a 100% rotten tomatoes review score).

UP NEXT: However, while molecular breeding techniques were targeted towards traits controlled by a relatively simple pathway consisting of only a handful of genes, this was not possible for complex traits such as drought resistance. Next I will explore the confounding factors for traits underpinned by a complex genetic architecture, and the methods that are being developed to measure, understand and employ them.